Plot of urban land in Corralejo, in the residential area of ​​Bristol. The land has an area of ​​about 250 m2 and offers the possibility to build 10 apartments, of which we offer our customers a project with infographics. Our agency provides complete assistance for the planning and administrative part thanks to the collaboration with the best local technicians, and a professional project management service and future commercialization of the properties. 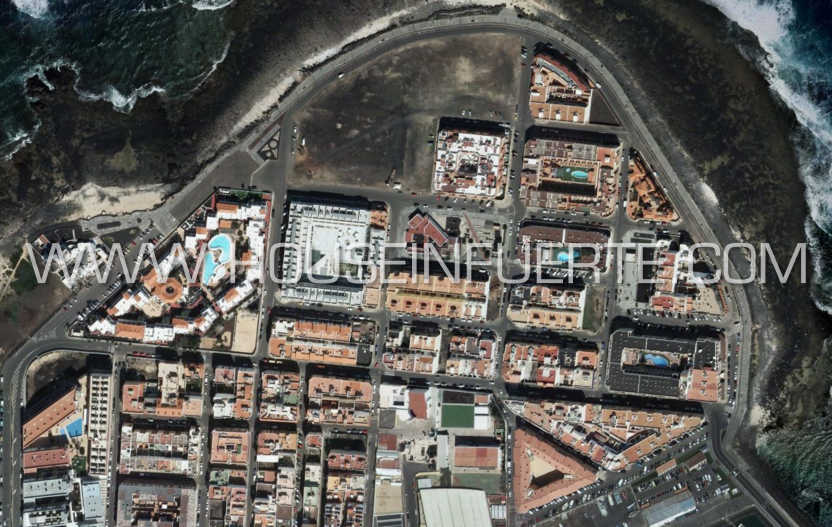