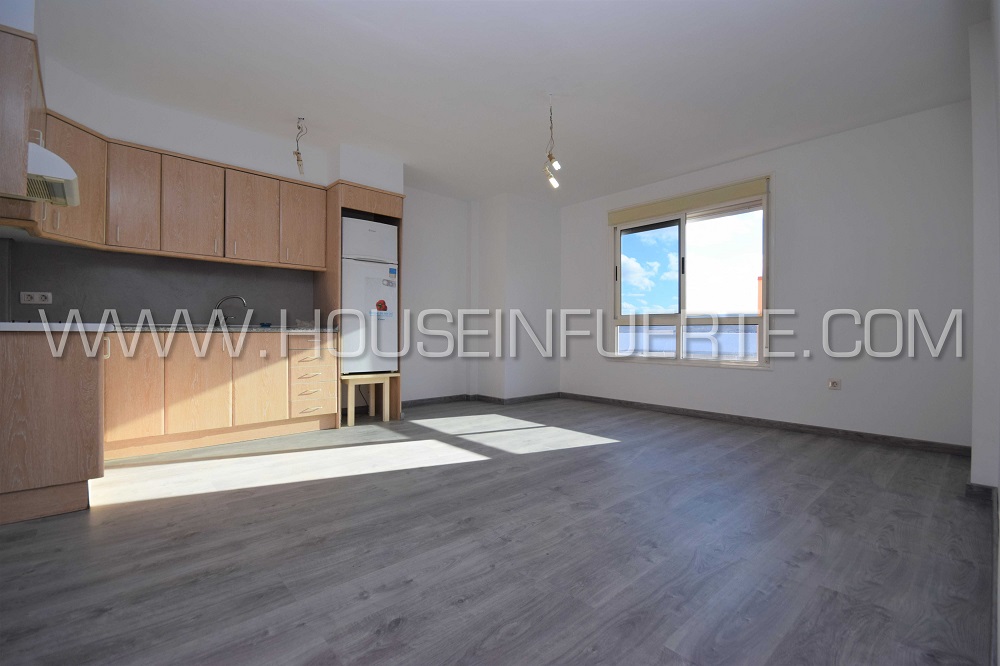 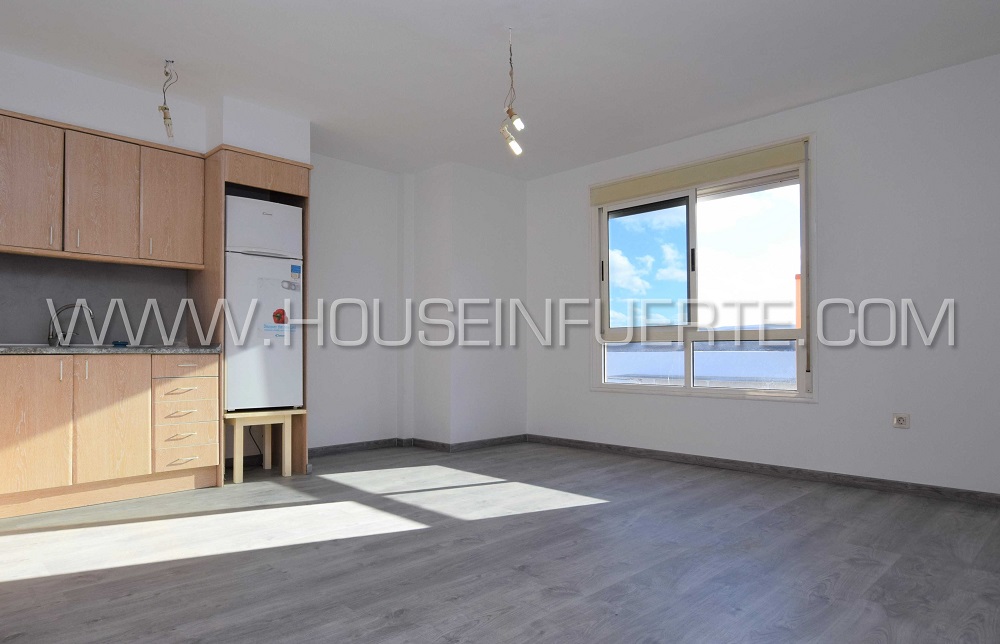 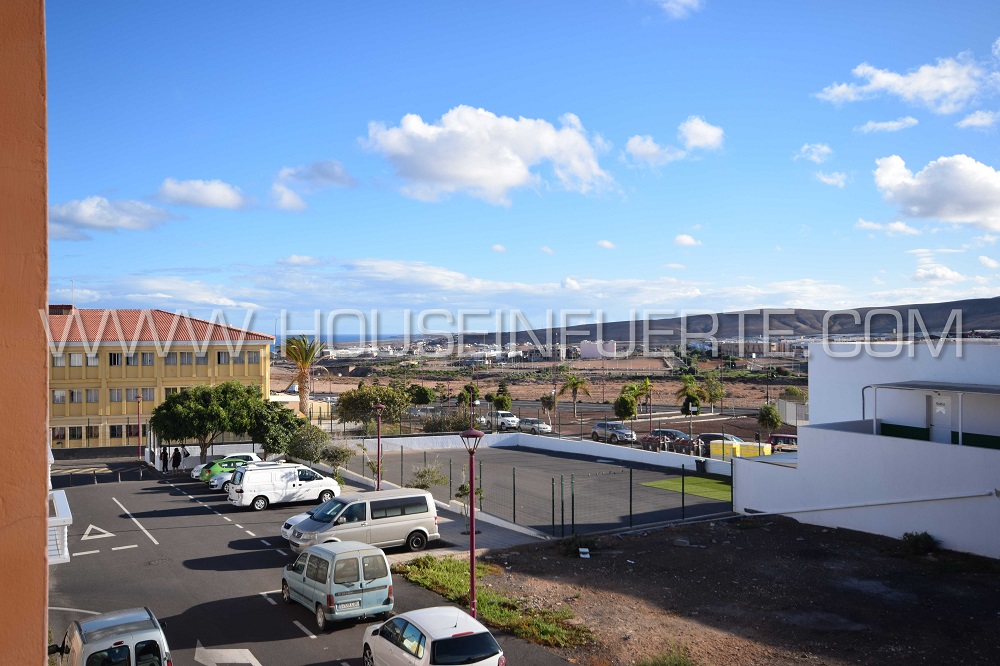 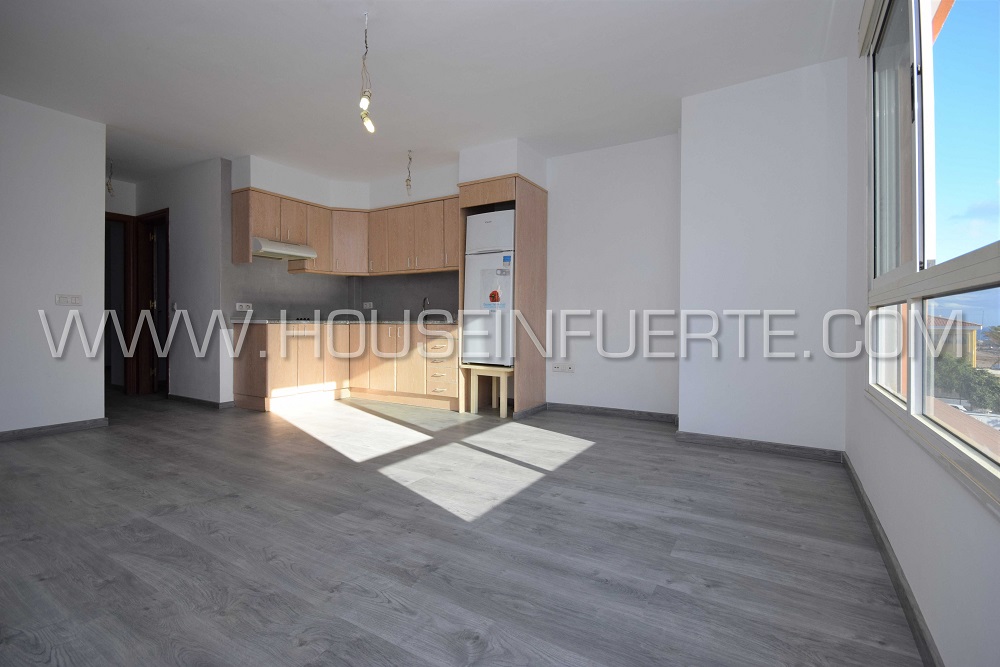 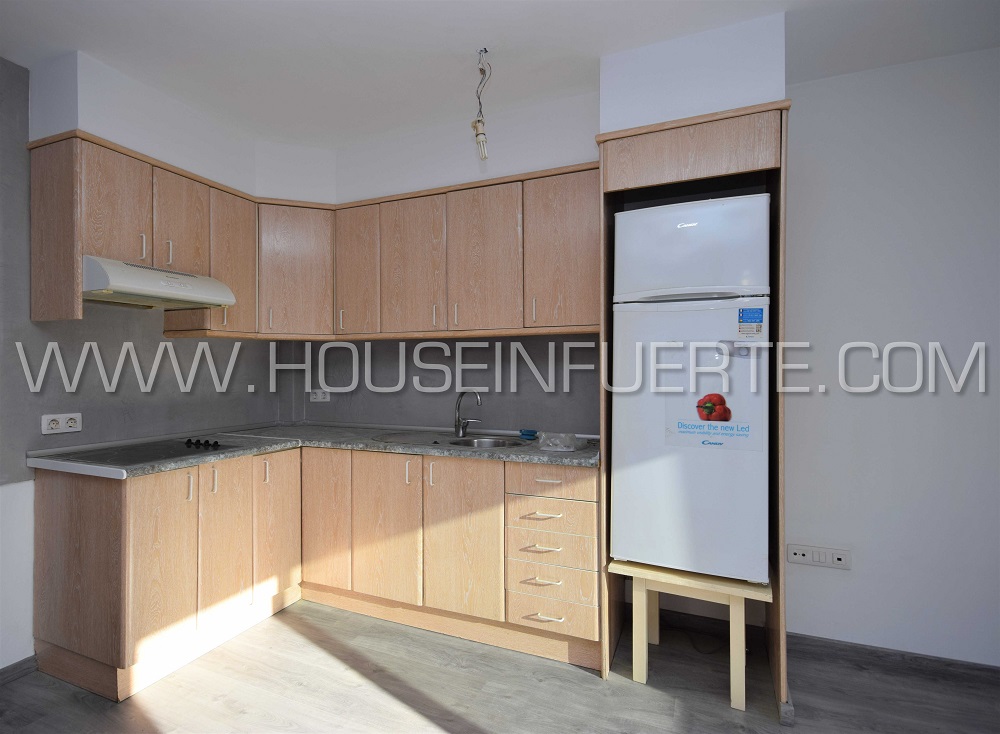 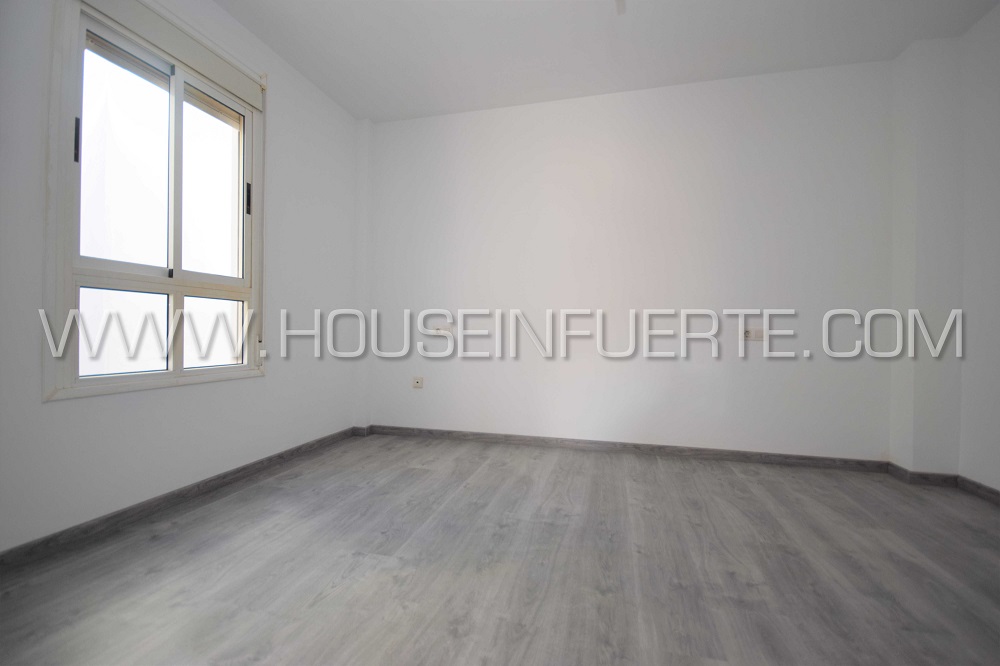 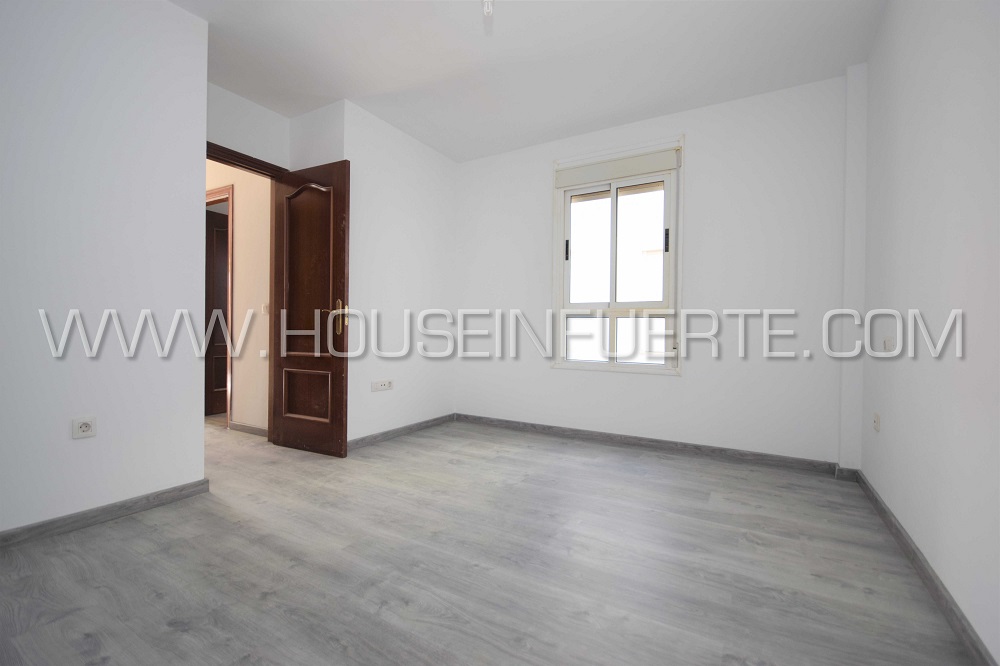 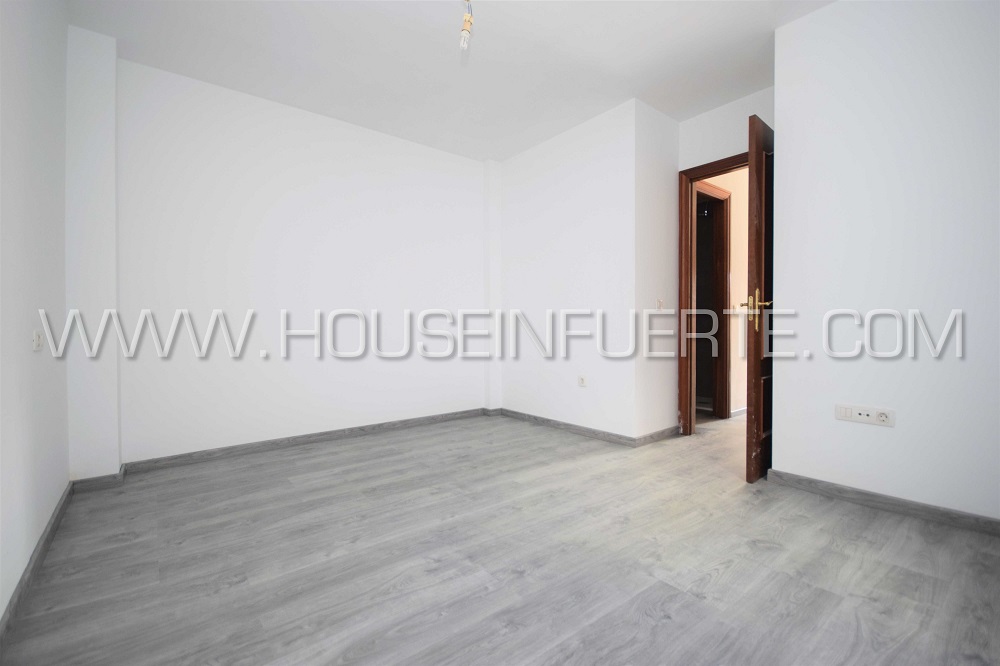 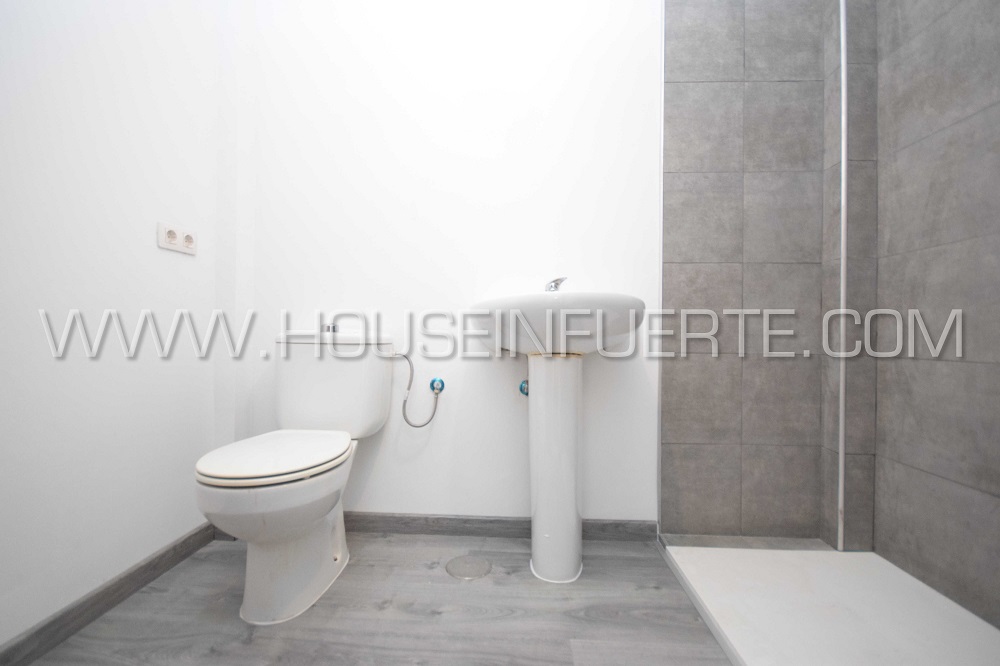 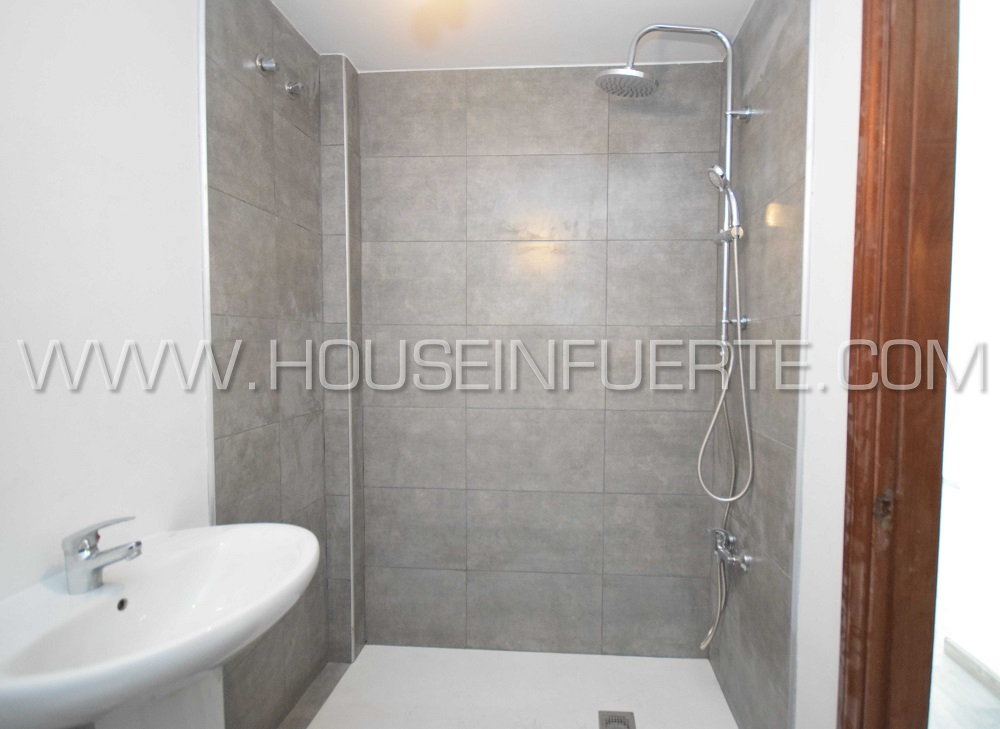 Cozy first floor penthouse apartment in a newly reformed building located in the residential area of ​​Puerto del Rosario, consisting of a large living room with ocean view and kitchenette, double bedroom, single bedroom, bathroom with shower, private sun terrace with sink and a wonderful view of Puerto del Rosario and the ocean. The apartment has been totally reformed. Within walking distance of schools, parks, the island hospital, shops and restaurants, the highway and the commercial area of ​​Risco Prieto are 2 minutes away by car. A quiet and peaceful place to live, an excellent investment that allows you to get a good annual income guaranteed.